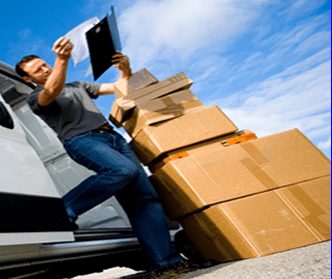 Because we use postal and courier services to deliver, we are frequently (and inevitably) asked, “Which is the best courier to use for deliveries around the UK and sometimes abroad?”

This question is similar to being asked, “Which is the best Bank to use?” and that is certainly a tough one to answer.

What can be even more amazing is the reasoning that some people give to justify their choice; “I use such-and-such bank because Mrs X who works there is so nice”.

Like so many other similar responses, this is hardly a rational reason for an endorsement!

Clearly there is no cogent answer to the question about Banks and much the same can be said about couriers and carriers.

In reality, the reputations and appeal of each courier firm is more based in what they do wrong rather than what they do right.  We have all heard about someone who has a nightmare courier story.

But, in fairness to carriers, the percentage of cases that end up in this category are relative small in comparison to the literally millions and millions of parcels that are carried and shipped by courier firms each year in the UK alone.

However, there is another consideration especially for Businesses. 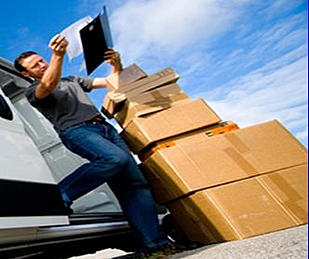 Businesses  especially those reliant upon couriers, need to think about the wisdom of using just one carrier for all their jobs.

Let’s put it this way; have you ever thought how many cars you would like to own or have access to for each and every eventuality?  A small one for s,hopping; a smart one for work, a large one for family holidays, a pick-up for moving stuff, and a 4×4 for cross-country or taking the dogs out somewhere for a walk.

It is rather the same with carriers.  Some of them provide better Express (next day) services than others; some are better at international work than others whilst others specialise in certain parts of the world.  And exactly the same can be said about their charges too.

Effectively the difficulty is that, in general terms, carriers are usually more proficient and/or more economic on some types of work than others.  But the problem for Businesses is that by putting all their work with one carrier they will obtain a better price or rate than if they spread their work around.

So the answer to the question posed falls into two parts.

One, private individuals have, in reality, little option other than to choose from one of a number of international well-know carriers (amongst which is included the Royal Mail), or you could choose a small local courier firm that will cetainly be far more attentive to your needs.

Two, for Businesses, especially those that send consignments more than occasionally, the answer may be rather unexpected and that, perhaps, it is preferable not to use a courier at all.  Why not use a Distributor who will then have to deal with all the aggravation for you which includes handling all the hassle, paperwork and inevitable problems that comes with shipping goods around the country and the world.

Tell Deal Locators What You Think 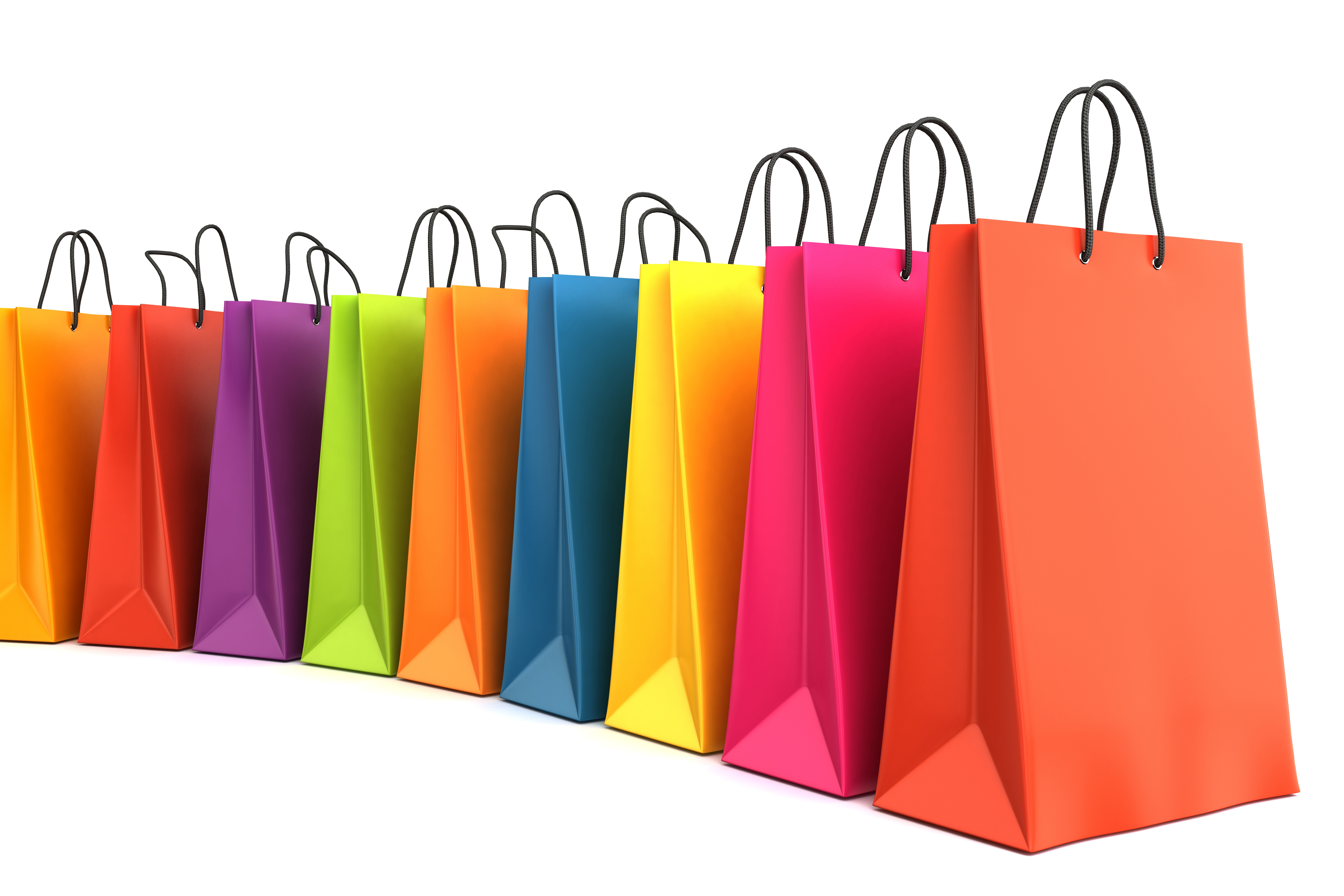 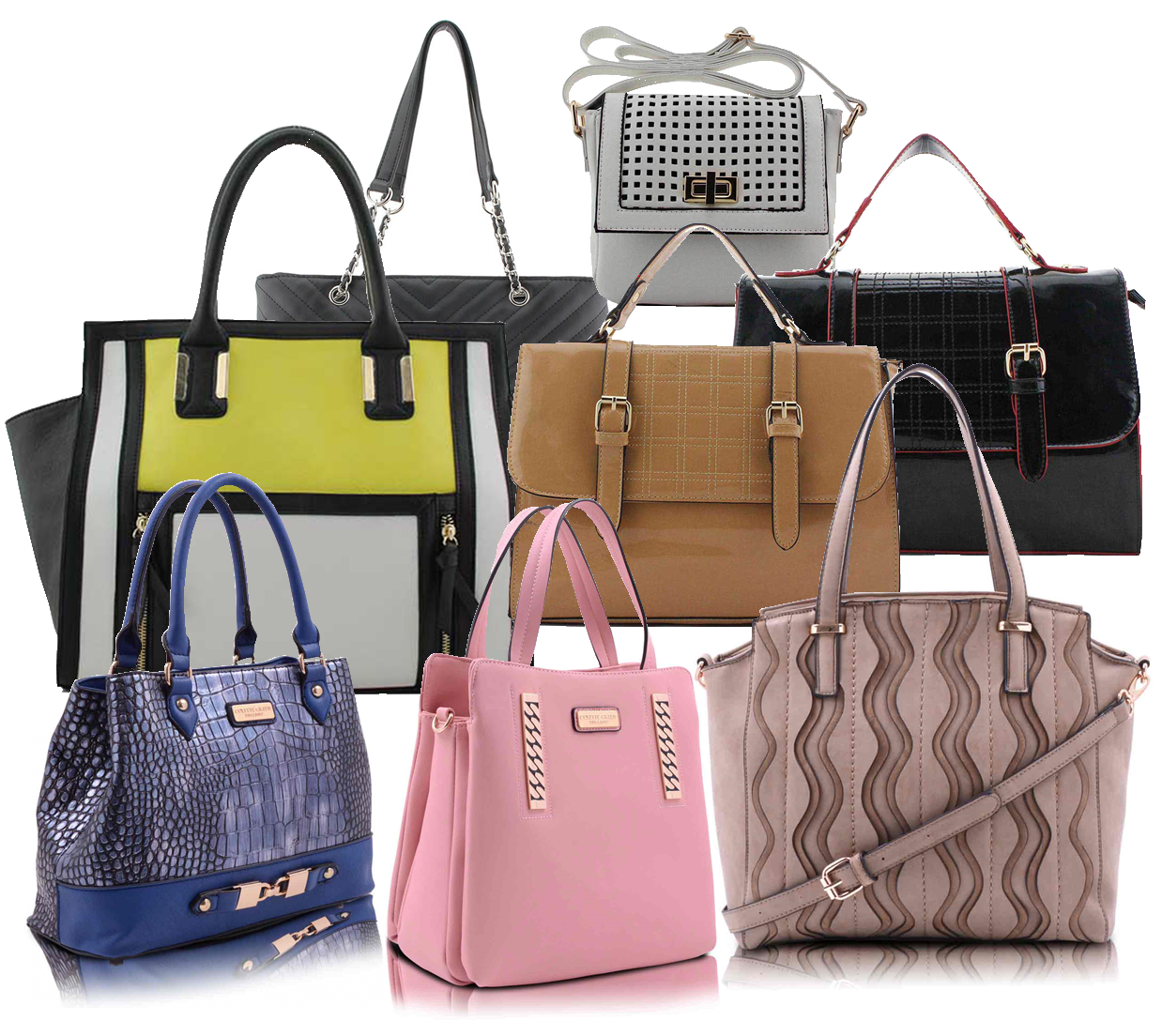